Preservation of Jobs in Engineering Firm

The administrators of a Birmingham-based engineering firm, AE Aerospace, have been successful is achieving a sale of the business, preserving 47 jobs in the process.

Richard Tonks of BK Plus and Gareth Prince of Begbies Traynor, were appointed as joint administrators of precision-engineering firm AE Aerospace on Monday 4 October.  Following an extensive marketing campaign and negotiations with interested parties, a sale was agreed on 15 October to a company headed up by part of the Company’s previous management.

Richard Tonks said: “We are delighted to have completed a sale, which secures continuity for the Company’s remaining employees and preserves an award-winning manufacturing presence in the Midlands.”

Having joined BK Plus in August 2021, Tonks added:  “It’s also positive to achieve a successful outcome so soon into our journey at BK Plus.”

AE Aerospace works with the aerospace, marine and defence industries.

The Joint Administrators were advised and supported by Shoosmiths and MGR Appraisals. 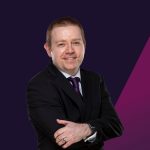 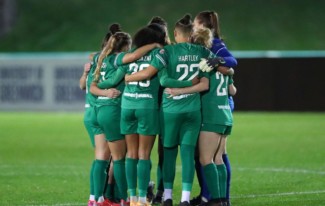 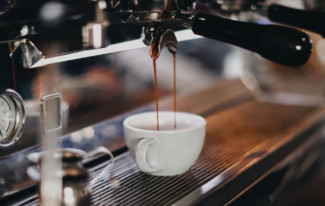 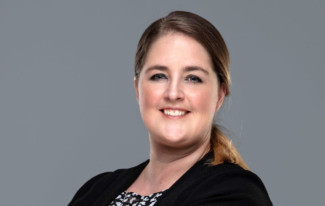