BK Plus’ Ed Hill, Tom Phillips and Shaun Knight have worked hard to provide Paul Carr Estate Agents with support and advice on their recent management buy out led by Managing Director, David Alexander, who has worked in the business for over 10 years and operated within the industry for over 35 years.

Paul Carr Estate Agents was established in 1980 operates one of the largest independent property services businesses in the West Midlands, with 14 offices and over 95 staff covering North Birmingham, Sutton Coldfield, South Staffordshire and North Warwickshire. They are a well-known and highly respected name when it comes to selling or buying a home.

David will continue to lead the team and be supported by his new Board of Directors, Chris Wragg, Daniel Cohen and Emma Besant.

Shaun Knight, co-founder of BK Plus, “it’s been a pleasure working with David and his team to fulfil their ambitions. A major part of our role was to look at their future growth plans and how they are going to achieve these. Working with businesses like Paul Carr to achieve their future plans is a specialism that we have developed and is one of the most exciting aspects of what we do.”

David Alexander, Managing Director of Paul Carr “I am hugely excited for what the future holds for this business. Having been emotionally invested for such a long time, it was a natural progression for me to take on this role as Paul Carr himself chose to step down.

Embarking on an MBO has been quite daunting, having BK Plus there to advise us every step of the way was the reassurance that we needed. Part of this process was to work with BK Plus to identify the growth potential and the means to realise it.”

The MBO team were advised by law firm DWF, led by Birmingham based corporate partner Mark Gibson and SME Capital agreed to provide a 5-year term bespoke funding structure to support the MBO. 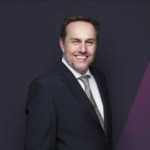 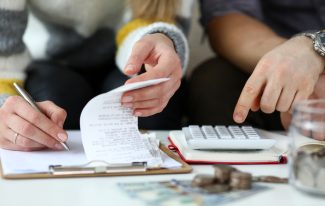